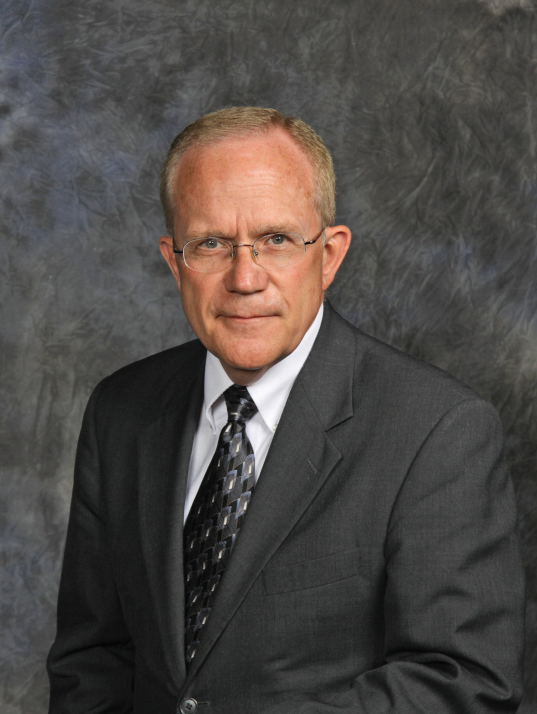 Pastor David Harper has been in full-time Christian service for more than 40 years. He holds a Bachelor of Science degree in Religious Education from Prairie Bible College and a Master of Ministry degree from Bob Jones Seminary. In addition, he holds a Bachelor of Science Degree in Music Education and a Master of Arts degree in Sacred Music – both from Bob Jones University, where he also worked on the music faculty for 5 years. Over the last 38 years, he has served as senior pastor in two churches: 9 years in a church plant in Kentucky and 29 years in his current ministry at Bible Baptist Church. Pastor David is grateful for the Lord’s leading in his life and for the opportunity to minister to the people of Bible Baptist Church.… Read More 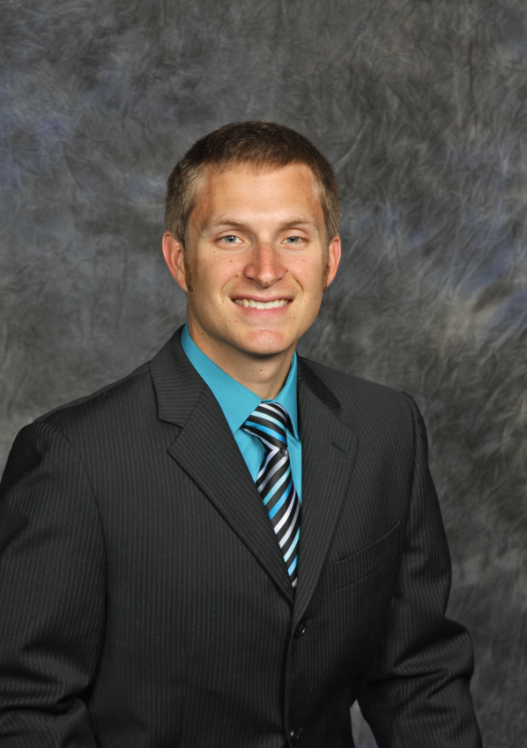 Jeremy grew up here in Wakarusa, and trusted Christ at a young age while attending a church camp. As he matured, he sensed the Lord working in his life and calling him into the ministry. He graduated with both a Bachelors (2006) and Masters (2009) degree in Pastoral Studies. Jeremy has completed two church internships, both of which were here at Bible Baptist. He has counseling experiences from summers spent at Christian camps, as well as six years of ministry at a homeless mission while in school. Most recently, Jeremy ministered part-time at Bible Baptist Church while working a secular job in town. In 2013 Jeremy came on staff full-time as outreach and visitation pastor.

Karina grew up in Washington State, in a Christian home, and she came to know the Lord at a young age. During her teen years she was able to go on several mission trips that have taken her to Europe and Scandinavia. Years later, she committed to following Christ in whatever way He would lead. That turned out to mean pursuing a degree in Christian Ministry, which she completed in 2004, and in 2006 she also earned a Bachelors degree in Practical Christian Training. During her summers in college, Karina worked at a Christian camp where she was involved in counseling and kitchen work. She also enjoyed traveling on a mission trip.

Jeremy and Karina met during their first year of college and were married in July of 2006. They have two children, Carson (born in October 2009) and Holden (born in May 2015). They have enjoyed seeing the hand of God lead and provide as they serve Him together. Jeremy and Karina are especially thankful for the opportunity to minister at Bible Baptist and are earnestly praying to see God do great things in this place.… Read More